Social media is still a huge part of the world’s culture, and this trend is only likely to continue. If you’re running a brand or business, it’s also extremely important that you maintain an online presence through one or more social channels, whether it is via a Facebook page, a Twitter feed, a YouTube channel, or any combination of the three. However, while building an online profile for a national or local audience can be quite time-consuming, if your business is big enough to justify international consumers, it’s well worth remembering that there are a number of obstacles to overcome in reaching people overseas in addition to those at home.

Translation is an extremely important factor in reaching people all around the world – factor in that English is still only the second most widely-spoken language worldwide! It is a wise move to consider professional translation services to not only ensure that your messages, branding, advertising and support make sense to international customers, but also consider cultural ramifications – will a pun or reference to a national celebrity, for example, translate well to a country other than your own? It’s likely that it won’t – which is why seeking out professional translation should be your first step in setting up your brand for international consumption.

If you’re hoping to capture a particular audience in a particular part of the world, it’s also well worth considering that while Facebook and Twitter may be the two main players in the UK and the USA, some international markets frequently use different platforms altogether.

It’s worth pointing out the Hispanic market in particular (in both Spain and throughout Latin America) – in fact, prefers a social network known as Sonico, which supports media sharing, life updates and networking perks that Facebook runs on. Sonico boasts over 15 million users worldwide, and it’s not the only network which the Hispanic market prefers – it’s in direct competition with a similar website, Orkut. It is, therefore, worth considering promoting your brand across social networks that you yourself may never have even heard of!

While we’ve already mentioned culture being a big factor in the translation process, it’s worth coming back to this point to consider just what international audiences are actually using their social networks for! Do people in the East post more statuses than those in the West? Where’s the most popular part of the world for you to promote via Instagram? Or Pinterest? This is a factor that, when considering bridging your brand abroad, will require targeted research into where you are specifically wishing to succeed. There are many reports available online which may help you understand behaviours in social media; however, it is once again useful to gain such knowledge with a little help from professional support.

It’s official – Facebook’s growth worldwide, after ten years, is slowing down. And it’s the same the world over. As Spain signs into Orkut, Sonico and Hi5 and less and fewer people update themselves via the big blue wall, it’s extremely good practice to get yourself acquainted with as many different networks available as you can.

This ties in with both international behaviour and preference – you may not be able to understand the usage habits of international online socialites personally, but with a little knowledge and translation.

Never miss a post!
Be the first to get latest updates and exclusive content straight to your email inbox.
Give it a try, you can unsubscribe anytime.
Powered by Convert Plus
Nuria Munne2020-09-10T07:45:53+00:00February 11th, 2018|Marketing| 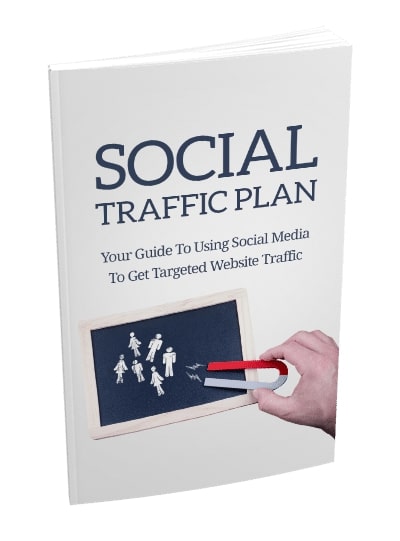 Powered by Convert Plus
Never miss a post!
Be the first to get latest updates and exclusive content straight to your email inbox.
Give it a try, you can unsubscribe anytime.

Powered by Convert Plus
Go to Top